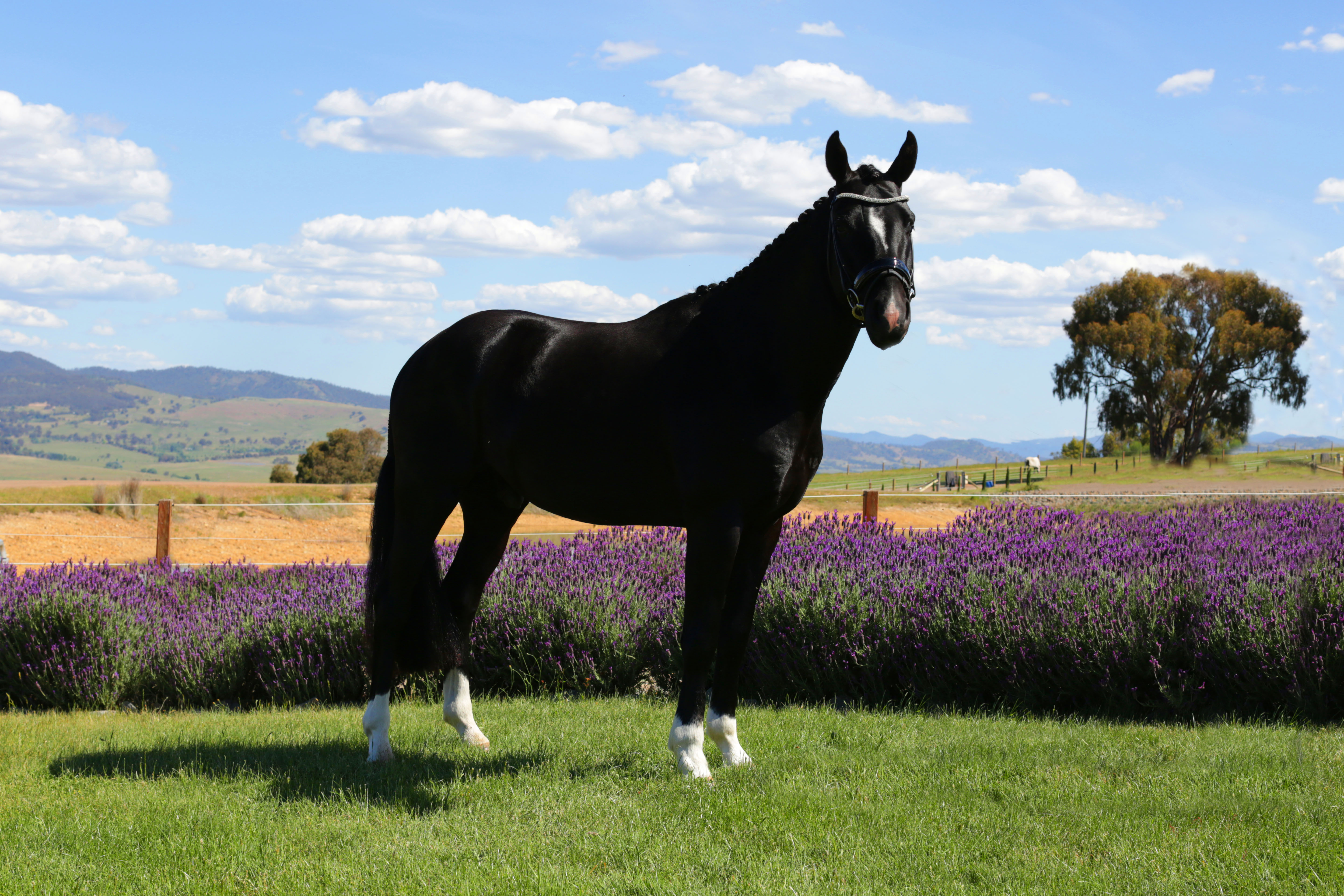 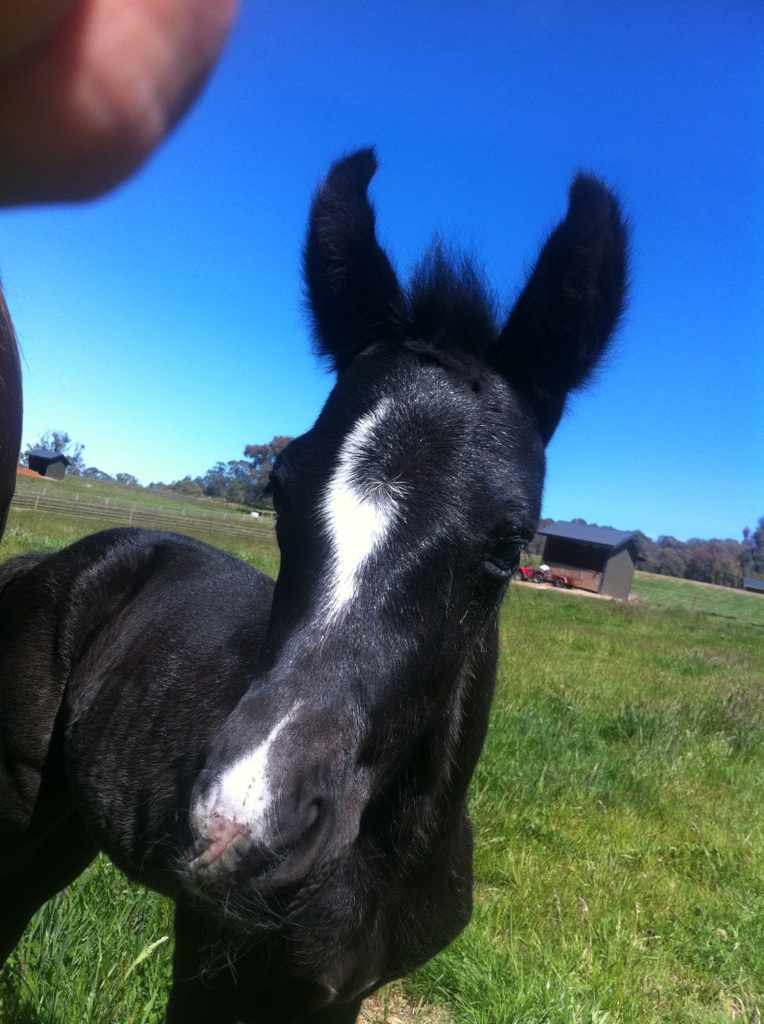 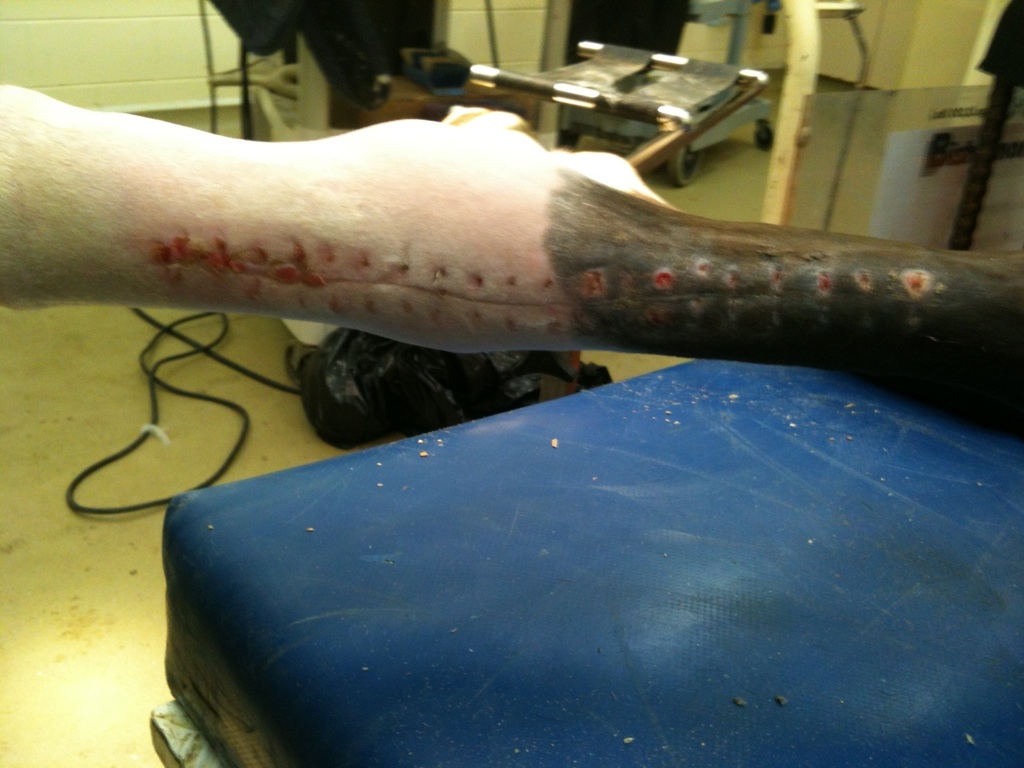 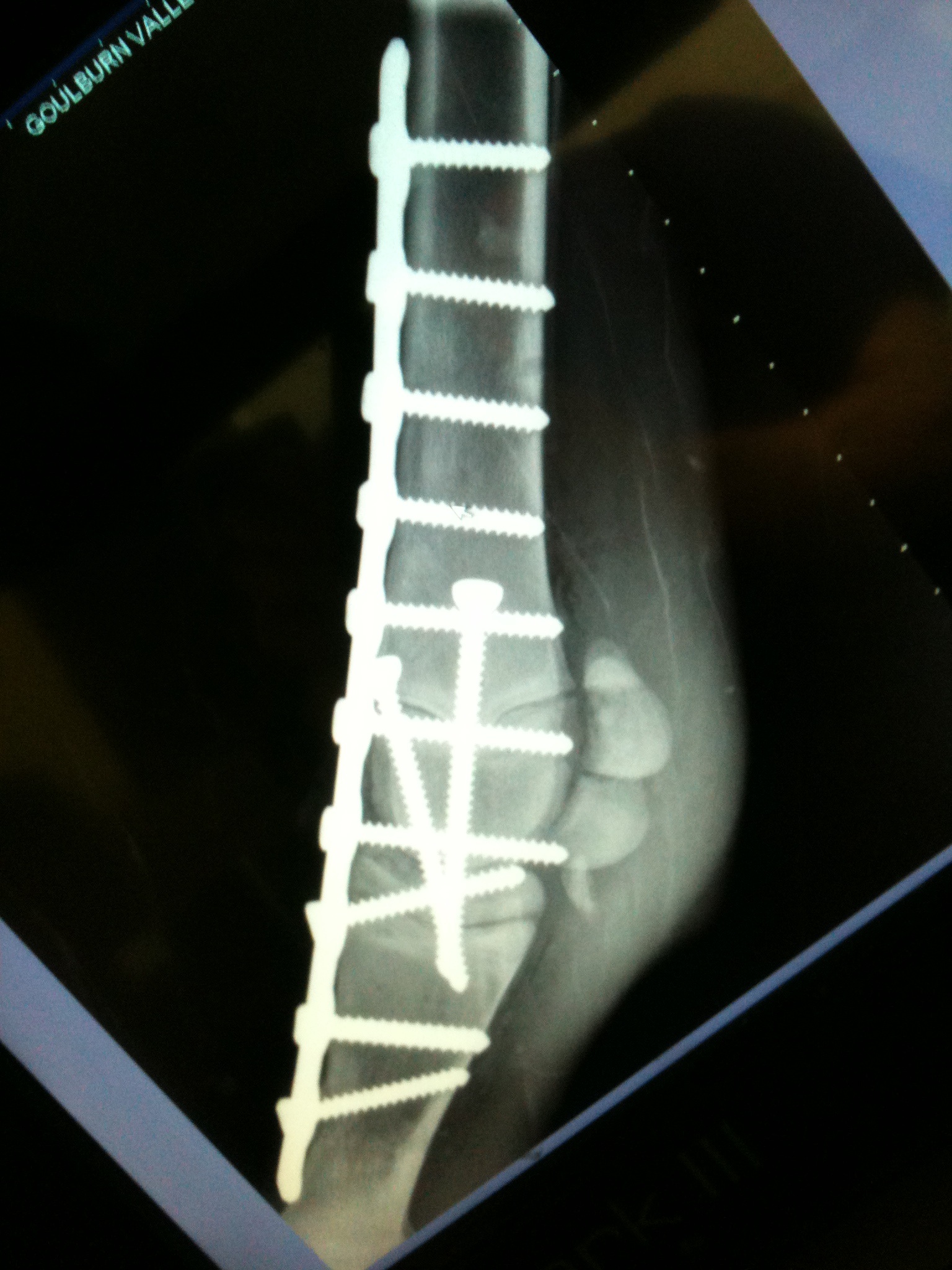 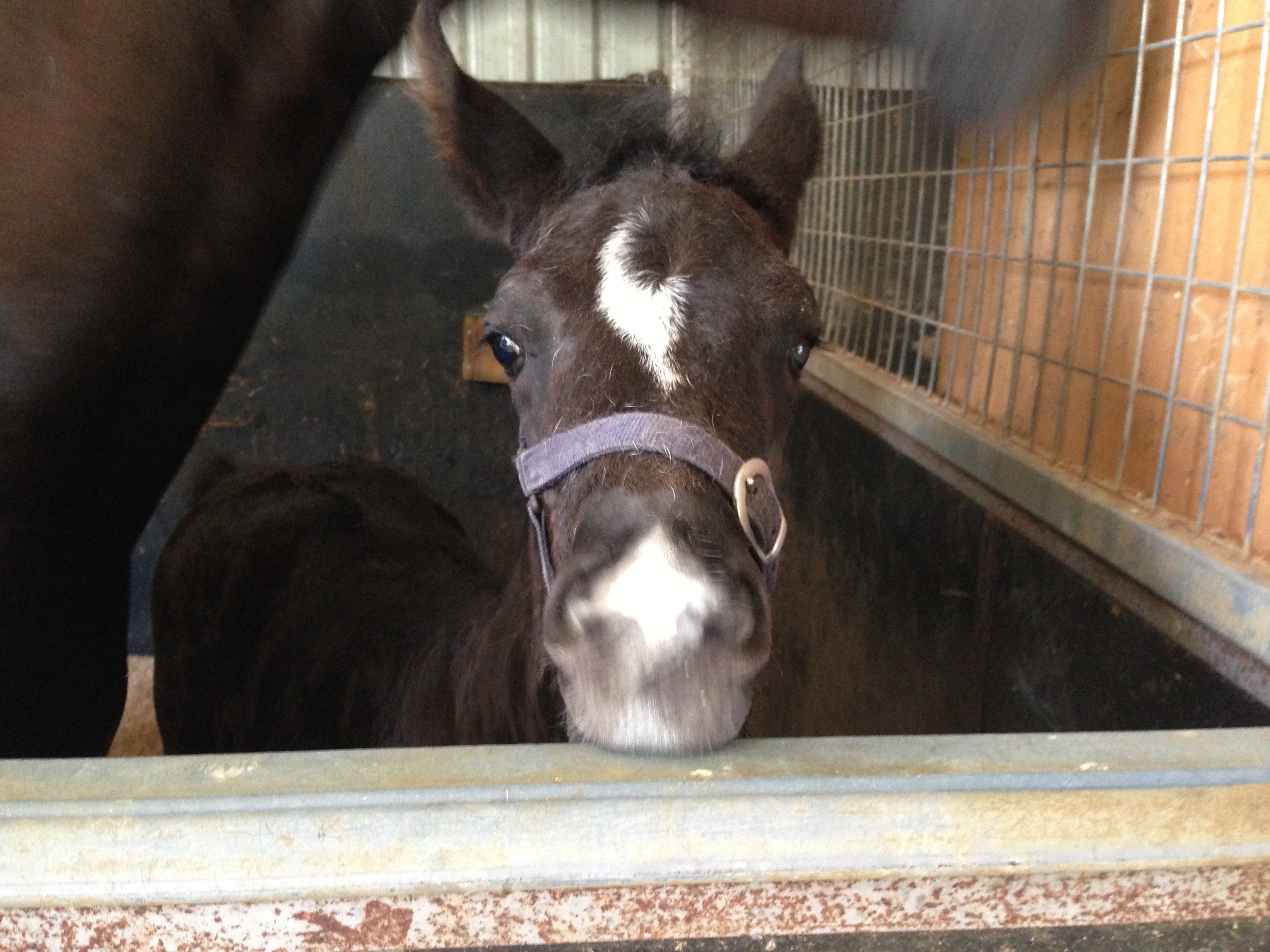 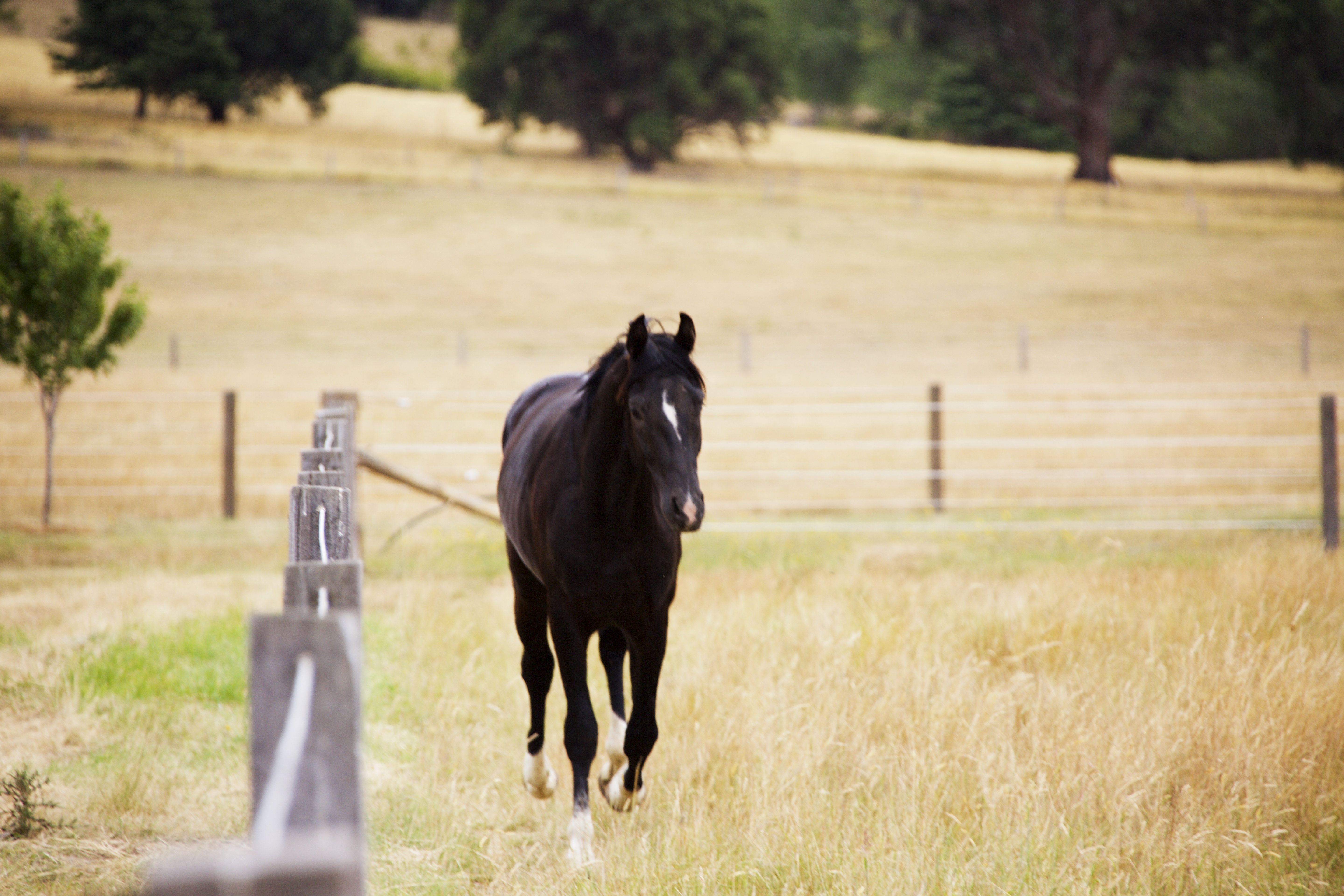 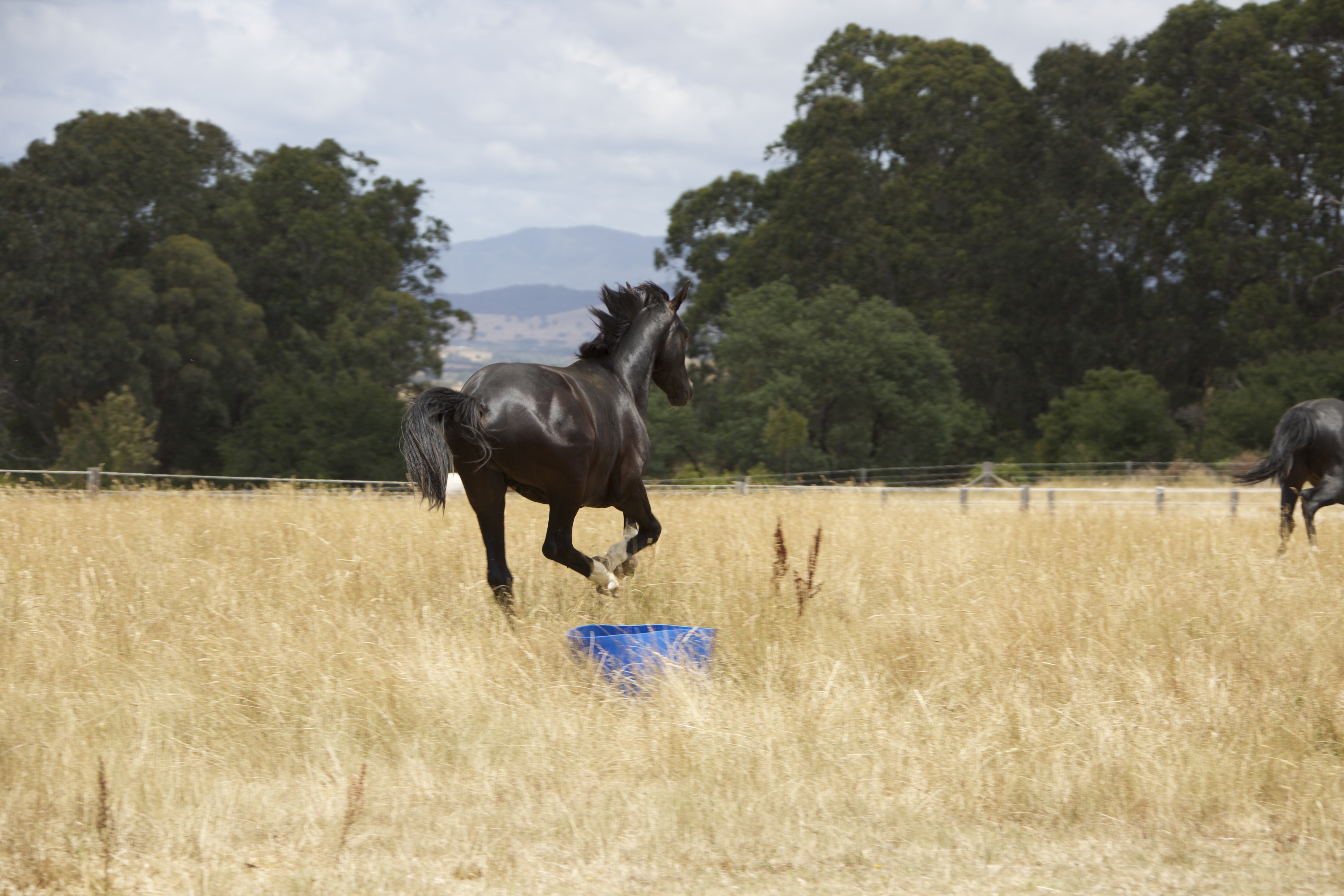 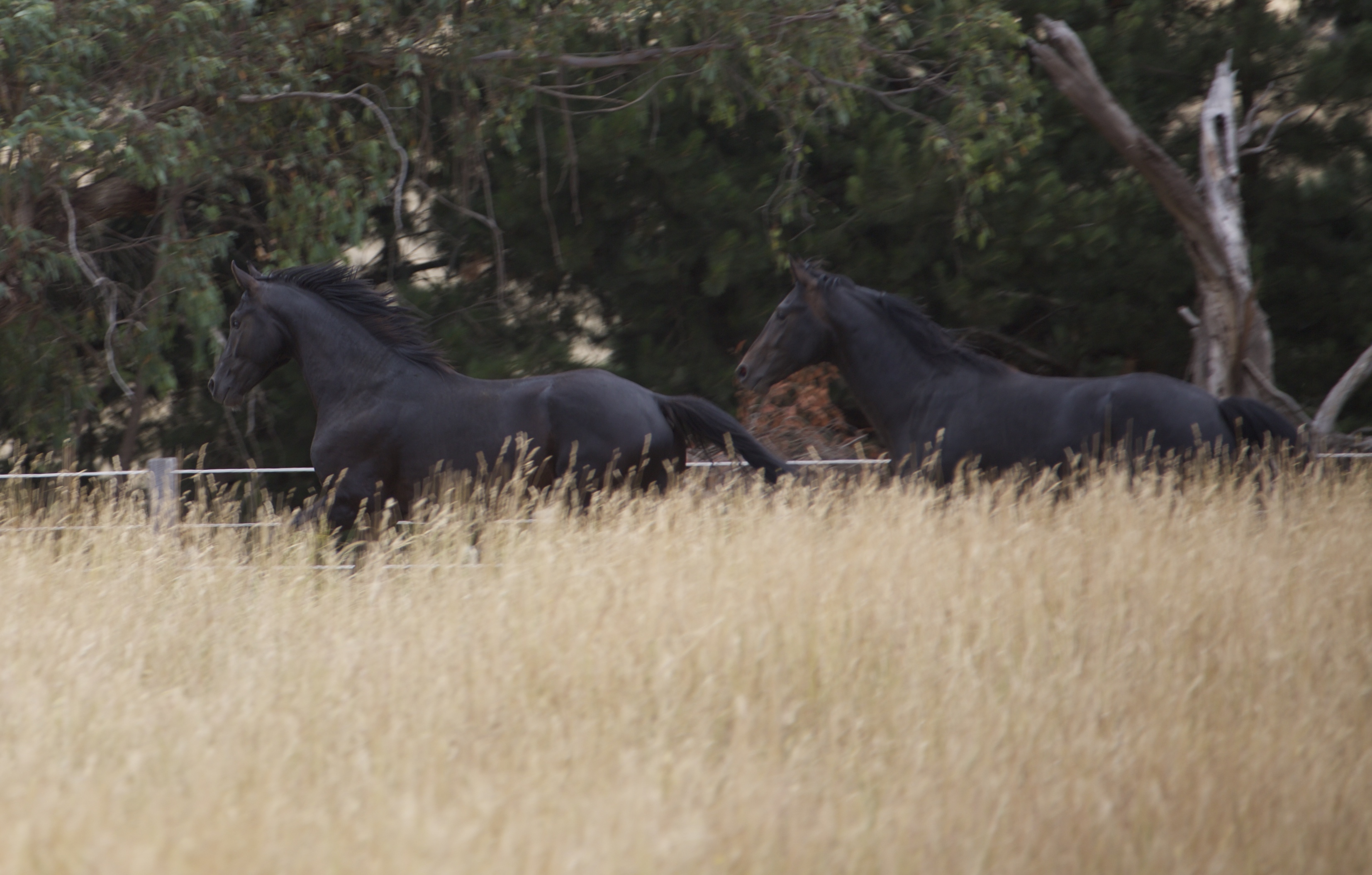 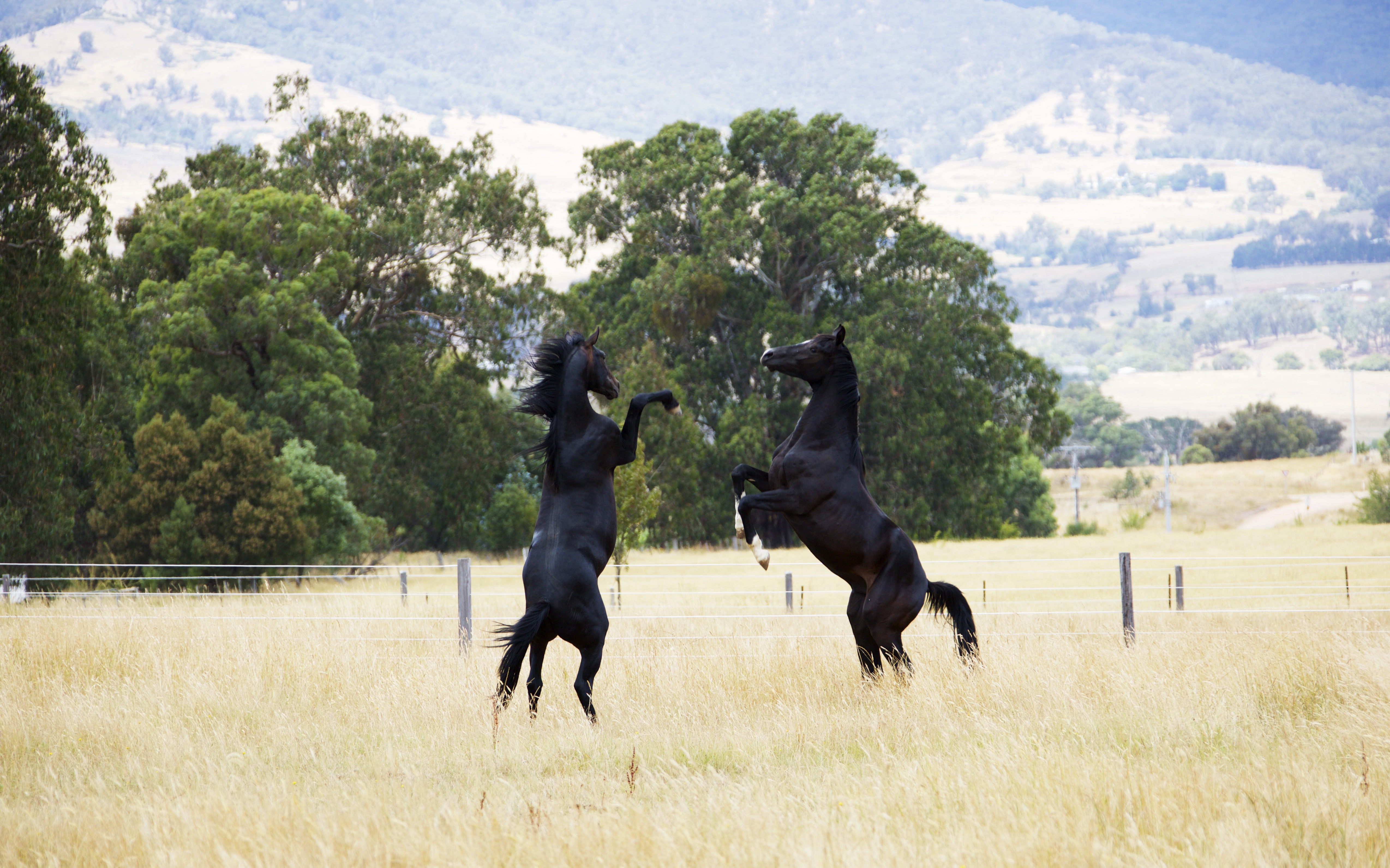 We introduce Toots a stallion by Totilas. The first Totilas Colt in Australia.

On the 25/10/12 a perfect black Totilas colt with four white socks out of our Don Frederico mare was born. Dubbed Toots, he looked every bit like his famous father and we were just thrilled. We let our minds wander to the possibilities Toots would hold. There was much excitement.

A week after Toots was born and while handing over Dancing Elvis VEH out of the same mare by Jazz to his new owner we got a call from the Farm Manager and our Vet Poss Thomson. It was very bad news. It was hard news to break.

Toots would need to be put down. It was a freak happening, nothing really, he had zigged when he should have zagged in the paddock and went down.

Poss was at the farm when it happened. She was driving out waving out the window talking to another client on the hands free and just looked into her rear view mirror and saw a broken Toots. It was unbelievable but unlike a dream, crushingly real.
Quick to action, Poss had already X-Rayed and looked at the scans before we got the fateful call. Toots had smashed both sesamoids. A Disaster. After a discussion we all decided not to end things for Toots right then and there but to send him to GV Equine in the hope of a miracle.

Poss had already applied a splint and had sent the X-Rays to GV Equine for Jim Vasey and Tom Russell to examine. Poss is excellent in a crisis.

Toots was lifted into the foal float with his worried mum close behind and off to GV he went. Jim and Tom were just as quick to action with more X-Rays and scans. The worst was confirmed. His little sesomoids were buggered. Tom and Jim explained that as a foal they couldn’t wire them like they would a grown horse as the sesomoids in a foal are like cheese and the wire would act as a cheese cutter. It seemed there was only one thing to do and it wasn’t something we wanted to do.

It was time to make the call when Tom Russell rang and said they had been thinking on the problem and although it was radical approach there might still be an alternative.
Relief flooded in that there was a chance but then there was the concern that we might be doing the wrong thing. We all decided doing nothing was the wrong thing and Tom assured us he wouldn’t be in too much pain while they tried to patch him up. If it did work he wouldn’t ever be a competition horse but he would be able to get around and the chance at a good life. No one really knew what to expect because as far as anyone knew the surgery suggested hadn’t ever been done before on a foal. Recovery was also going to be a issue. It would be long process and the mare and foal would have to be confined, that was a real worry.

Toots was the sweetest foal and we really didn’t want to fix his leg but send him mad. There was a lot to consider.

We contacted our good friend the wonderful Rebecca O’Callaghan at Equine Aftercare in Congupna and discussed Toots with her and the amount of care he would need. He would have to stay close to GV in recovery and as the farm is over an hour away it would be up to Bec. In true form Bec explained he’d be right with her and she and her family would look after him.

Basically the plan was to open up his leg and screw a plate in that would work to fuse the bones and make the joint strong. Tom explained there was a lot that could go wrong but it was worth a try. Long term it was expected if it worked and he didn’t get infections and could cope with the expected 3 month confinement and get through the other 100 variables he would perhaps walk like a pirate with a peg leg. We thought on it and decided that if fusion was good enough for Mick Doohan it was good enough for Toots.

So Jim and Tom undertook the marathon surgery and all went well. He had a couple of operations to get it right and fix the plate but things seemed to be going well.
He stayed in hospital for a while and then off to Becs..
We hit the 3 month mark and he was ready to come home plate and all, it would stay in for ever. Then disaster. The plate was causing trouble and it had to come out. Another operation and more risk but it worked out and all was fine and the good thing was no plate to cause trouble in the future.

Right so we are there it’s all been worth it, bandages off in an outside yard happy days. We were just discussing dates for when he was to come home when Bec called to say she was rushing Toots to GV. No it wasn’t the leg. Toots had a small hernia, nothing to worry about we all thought and then…..it all of a sudden and without warning it rapidly became a big hernia. It’s just lucky Bec keeps such a close eye out. He could have been dead in the yard it happened so quickly. It was a very rapid crisis and Tom got him on the table quickly vowing not to loose him over a hernia. There were tears.

It was too much the emotional roller coaster we all needed a big Scotch and a good lay down.

Tom did it again. He saved Toots. As long as we didn’t get infection he should be OK but he would have to go back into the box.

Toots recovered, he was weaned and he came home to the farm. His personality was intact and a stunning looking individual. It was such a delight to have him home. We put him in with a friend Harry and he quickly became a horse rather than the patient. He doesn’t have a peg leg pirate style. You can hardly tell anything went wrong as he runs around the paddock. This year he went to Carolyn Kings where all of our breakers go. As he is staying a colt we sent Toots and Harry to start the process. Toots was a top student and Carolyn even had a sit on him. Way to go Toots. He liked the experience but he will never make a riding horse. We then sent him off to GV to learn how to be collected and low and behold the one thing that we hoped would work does indeed. Toots had his first season crop of stunning foals delivered in 2015/16. We are very excited for his breeding future.