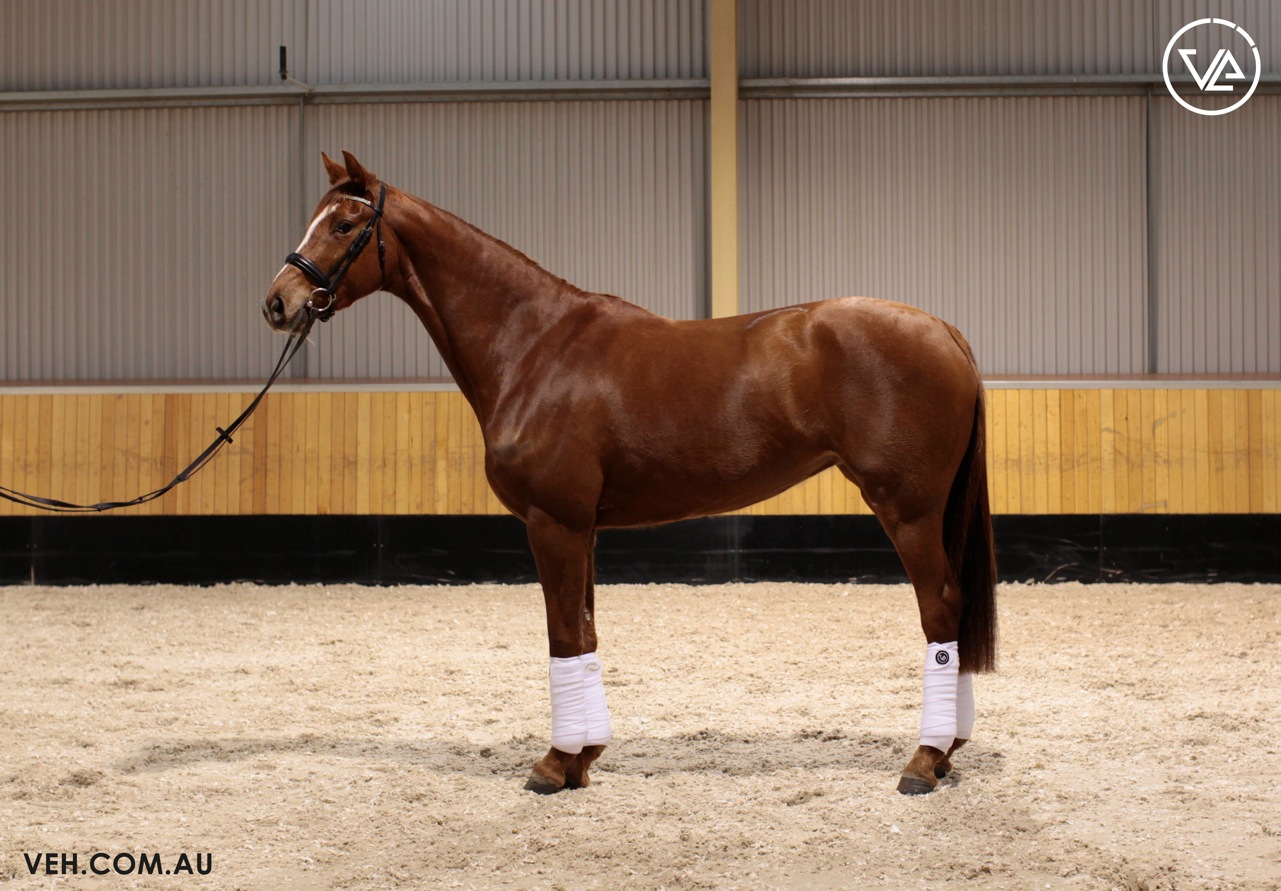 Winner of the Young Horse 4 year old Eventing Championships at Melbourne International 3 Day Event 2015. Scoring 91 out of a possible 100 points Fitzroy demonstrated her versatility and excellence of movement, type, trainability, scope and technique.

Fitzroy is by the Grand Prix stallion Chequille Z, who is talented in both show jumping and dressage and has passed on his ability to Fitzroy. Fitzroy’s dam Chloe is by the Esperanto.  Chloe is a proven mare with Fitzroy’s half sister, Rossilini VEH being very successful in dressage.

Fitzroy VEH after proving herself has now joined the VEH broodmare band.

The forecast for 90210 by WP Wunderground